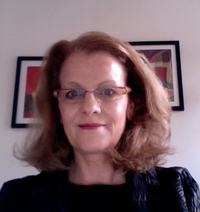 While she started her teaching career as a specialist for classical Japanese literature and performing arts, her research and teaching interests since the late 1990s have focused on ‘memory cultures’ and their ‘gendering’ in a range of media, especially film and manga.